Zee Entertainment Enterprises Limited (ZEEL) has reported a 4% growth in operating revenue at Rs 1845.7 crore in Q1 FY23 against Rs 1775 crore in the same quarter of the previous fiscal.

Advertising revenue increased 5% to Rs 976.3 crore from Rs 926.6 crore. Domestic ad revenue grew by 5.8% to Rs 925.7 crore. The company noted that the ad revenue growth for the quarter was impacted by FTA withdrawal (Zee Anmol) and lower ad spending by brands due to weak macroeconomic conditions.

Advertising expenses increased 30% to Rs 231.8 crore from Rs 178.1 crore on account of new launches in linear business and continued investments in ZEE5. Personnel cost was down 4.73% to Rs 217.2 crore during the quarter compared to Rs 228 crore.

ZEEL's network market share further dropped to 16.1% from 17% in Q1 FY22. The company said that it continues to invest in Zee TV, Zee Marathi, and Zee Tamil & Movies to grow its market share. It also aims to strengthen its market position in Bangla, Telugu, and Kannada markets.

The company said that the total TV viewership at an industry level was lower due to lower Time Spent per Viewer (TSV).

During the quarter, ZEE5 released 38 shows and movies including eight originals. Some of the impact releases included RRR, The Kashmir Files, Forensic, and The Broken News. 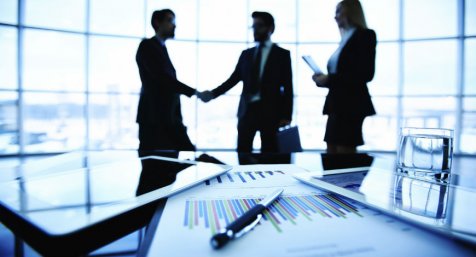 Tata Industries To Hive Off Few Of Its Startup Businesses

'Paytm Mall' Becomes First App To Be On ONDC Network